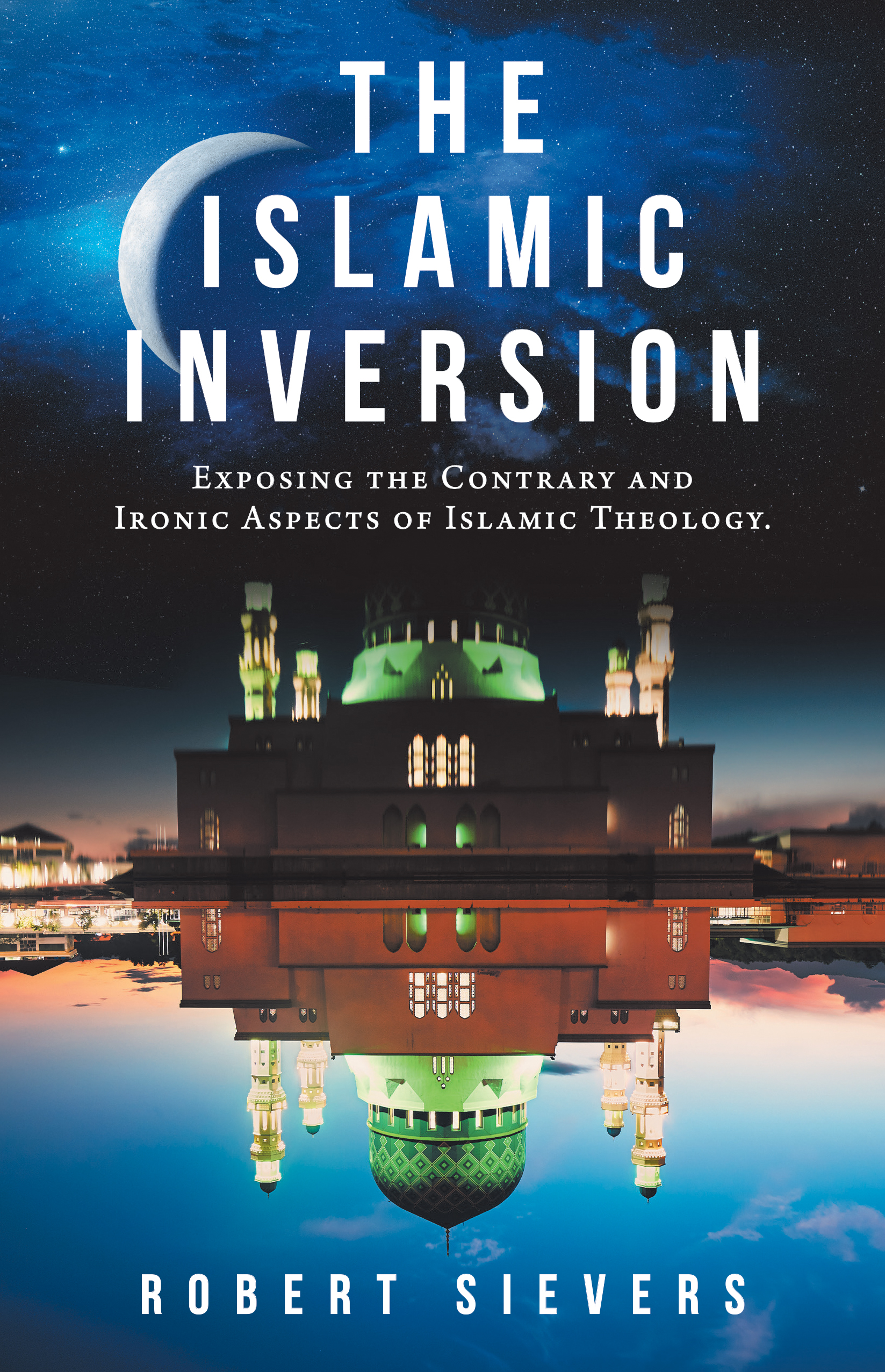 Any endeavor to lead Muslims to Christ comes with its own unique frustrations. Attempts to get Muslims into Gods Word often seem to go nowhere. Islam generates a steady stream of barricades and firewalls that systematically thwart efforts to share the good news of Jesus Christ.

Those who are unfamiliar with these barriers may find themselves unsure of how to share the Gospel with those who proclaim the Islamic faith. Conventional efforts often fail, leaving believers scratching their heads in an effort to figure out the best way to communicate the core of the Christian message to Muslims.

However, the key to understanding how to effectively communicate with Muslims lies within a compassionate, methodological approach that uses their own beliefs as the foundation for witnessing. By learning the patterns of Islamic theology, we can find new ways to interact with Muslims without being confrontational.

How Can We Share the Gospel of Christ to Muslims effectively?

The foundation for sharing the Christian faith is compassion, not argumentation. While in today’s climate, getting into heated debates has become the norm, as believers, we are called to a higher standard. The Islamic Inversion stresses learning methods of communication that is compassionate, loving but all the while holding to the truth and power of the gospel. This is a book for those who are seeking to learn non-confrontational methods of sharing their faith with Muslims in their lives, workplaces and communities.

Just as a solid grounding in the Christian faith is required to be an effective witness, so is a solid understanding of the arguments that Muslims commonly use against Christianity. With the Islamic Inversion, you will learn tools for witnessing such as:

An inversion is a pattern of reversal that is common within Muslim arguments against Christianity.  As it happens, these inversion are systemic and recognizable.  Once understood, Christians can have more profitable discussions with Muslims.  It allows a discussion of Islamic doctrine time to collapse on itself, attacks against the Bible to be shown to actually bolster the reliability of Scripture, and common assaults on the deity of Christ and the Trinity to be flipped around to point back to the cross.

The Islamic Inversion is the perfect book for anyone who is struggling to have meaningful conversations with a Muslim friend.  This book is not a primer of Islamic theology, but does not require an extensive knowledge of Islamic theology or history.

Available in hardcover, ebook and paperback on Amazon now!